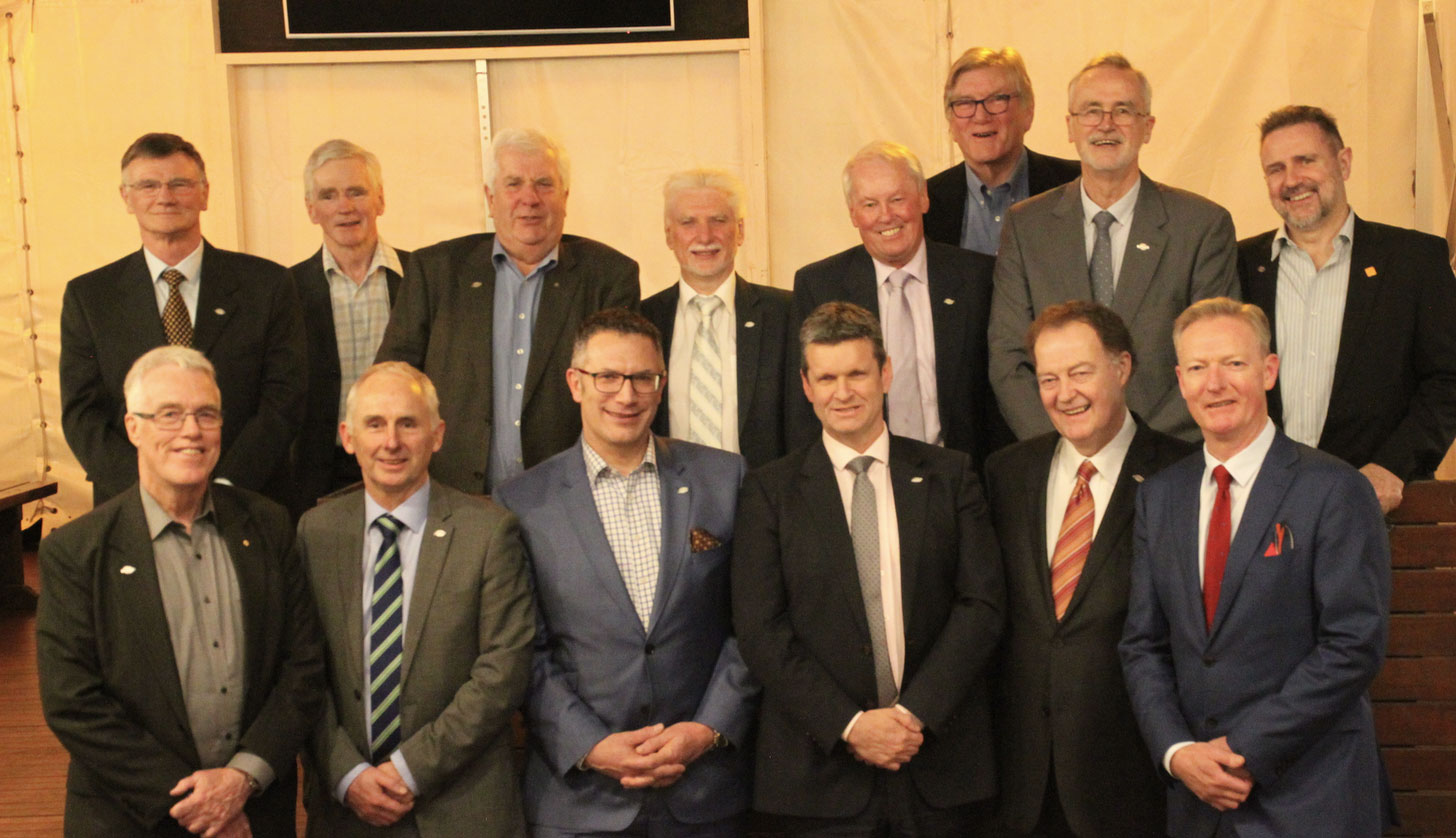 ARTSA Life Members award dinner on the 6th September was another milestone for the organisation with four new life members inducted on the evening:

These further awards will be presented at the 22nd November meeting.

According to ARTSA Chairman Dr Peter Hart, “ARTSA Life Members are an invaluable source of information and we aim to harness their advice in the coming years as ARTSA’s role evolves. We very much look forward to their contribution.”

The ARTSA Life Member awards followed the inaugural ceremony in September 2016 where 15 members were inducted.